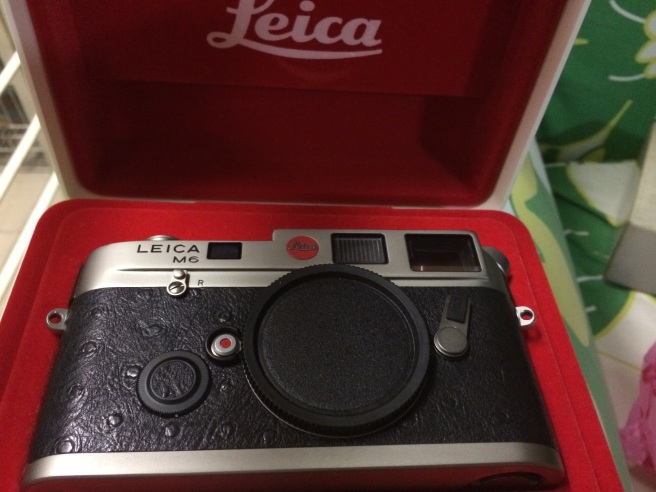 With the dawn of Digital photography, Photoshop workflow is nearly 40% of the workflow involved. I notice that even for myself, the boundaries of what is acceptable in post processing and what is not, have moved significantly.

The fact is, almost all model images taken by me and fellow photographer’s that i know have performed some level of editing on the models. While i tried to be as conservative as possible, the tidal waves of those that will do “what it takes” to secure the model’s approval by editing these ladies into aliens and mannequins, are drowning the remaining purists.

Along the way, these expectation of editing the model is taking up more and more of my time, one would spend like 2 hours shooting and 2x more time editing a set of album. It was killing me in some ways.

A list of things that some models insist or “demand” to edited are: (images in the points are from google images, courtesy of their respective owners)

While its true that some lens causes distortion to the image, for example, placing her on a wide angle and away from the middle and this warrants some editing to correct the distortion..most models really want to look way slimmer than what they are.
There are so many times i wanted to just say “if your fat, your fat” accept that and love urself. The world is not made up of perfectly covered skeletal supermodels.

Is it just me or is everyone asking to be AngelaBaby?
The amount of images that some models/freelance post using the 30-45 degree angle from the top has reached spam status. AngelaBaby is a HK model/actress that got shot to stardom after a photoshoot and she could do a face-on-image-direct to the camera and yet have a V shape face, which some believed to be a result of plastic surgery.
But its not only annoying and boring to see freelance and models trying to have a V-shape face and demanded to be edited that way when in fact their faces are ROUND or cylinder shaped.
If i wanted to shoot such a face, i would look for one with such a face, if you don’t have such a face, pls, accept your round face and move on with life. There are plenty of cute/beautiful/pretty models that embraces their natural face and not trying to be a fake all the time.
Some of the pictures that new photographers took are actually pretty honest and direct in portraying the models locally here. They are fat, round faced and tanned skin, not super slim, V-shape and white. Unfortunately for these new and possibly talented photographers, they will be banned, ignored and even informed by the models/freelancers to remove their images.

What a bunch of fakes and my sympathy to the new comers.
Honestly, such models/freelancers should just avoid photoshoot and use their Casio TR and mei-tu apps to just shoot their own selfie picture using that 30-45 degree boring shot.

Height is something you just can’t cheat. Those models/freelancers born with a good height are some of the luckiest people around. But that does not means a shorter model can’t do a great photoshoot or be loaded with offers for commercials and shoots. In reality tall models advantages is in the fashion catwalk field, any other field its pretty much a fair playground and sometimes even a disadvantage. For example, if an talent/guy that happens to be shorter, he would prefer a shorter girl.
Who would want to be visiting a booth where u are constantly ‘looked down’ on ? Hence shorter models have tons of relevant places to succeed.
Its actually laughable how some had to cheat on their stats by adding a few cms to their height and furnishing with fake images.
Using “transform” on Photoshop or a wide angle shooting from lower angle, anyone could look tall, but sometimes, its just plain stupid to insist on having the whole album looking that tall, esp when the reality isn’t.

4. Bust
The notion that all guys are only interested in big bust is a myth. Nuff said.

Let me just put it this way. I love shooting models and portraits but, it has to be real. I don’t do nudes, i have no idea how nudes became art, but the “guy” who sold this idea back in the early days probably knew (haha).
If i wanted a slim and perfect model, i would shoot a doll, a premium Dolfie doll (google that up and pay the Volks site a visit).

Here is one of my earliest works with the Leica M9, without any editing on the model. 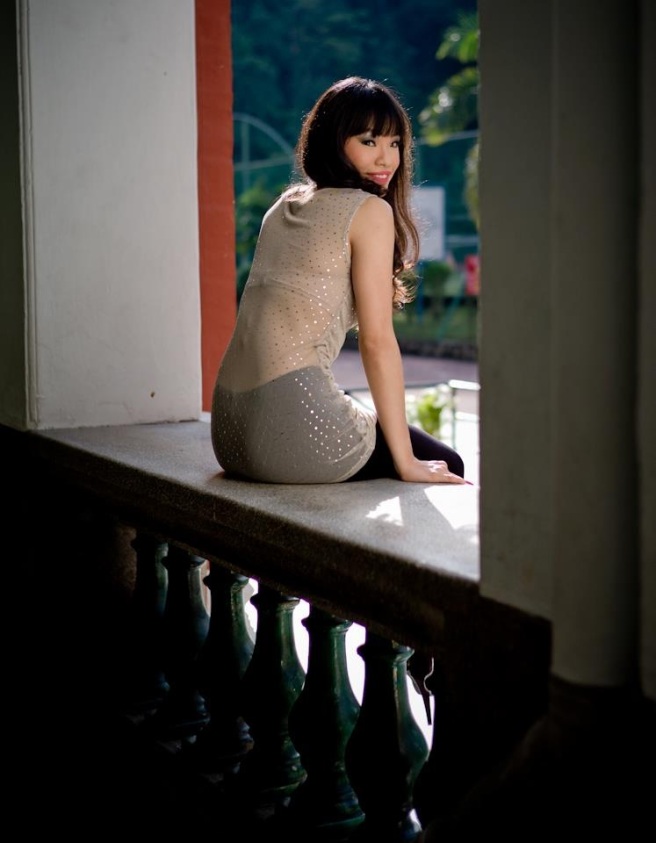 While this was taken way before i learnt photoshop and moved into various other techniques and know-hows, this photo speaks to me, its real and the background was my secondary school.

Well, i have my fair share of editing some of my model/freelance friends images and its pretty refreshing to know while that works, it was fun, but progress means i have to move on to something that will be promoting more truth than fiction. A sabbatical leave from the fake imagery if i may put it bluntly.

Whats the point of looking back into my work, 100 years from now only to realize that my images don’t reflect the actual person, but rather someone who don’t exist.

My next few projects will be solely done using film. Hence the M6, that was offered to me by trading in 2 of my unused lens. Although its a titanium M6, i just going to use it and trash it like any other M6. Cameras are meant to produce images, so lets stick to that objective. (convincing myself haha)