When the world first herald the end of film, film gears prices went downhill very quickly. Today, we no longer talk about “film is not dead” as a topic but rather whether one chooses “film” or digital as a choice of medium. The recent Rollei “Vario-chrome” was sold out all most as fast as it reaches the shelves, even if those are virtual shelves sold online.

If you wanted to try film, you should go ahead and try Medium format as those gears are just a fraction of its original cost and being medium format, you get huge “sensors” hahaha. These huge negative size produces really amazing and beautiful results even when scanned by the same scanner that scans the normal 135 film.

For medium format portraiture, i would recommend the Mamiya RZ67 and its legendary 110mm f2.8. So as per the style of my blogging, lets see some of the images i done for the last 2 months using the Mamiya RZ67 and films like pro160NS or kodak porta400.

This image barely got any editing, the model is a stranger i bumped into an offered her a makeup with an album. Her name is Kiwami and she is a local chinese in malaysia. Look at those faithful rendering of her hair and the skin tones on her, see how those highlight behind just falls in beautifully into the bokeh.

This is Amanda, a popular makeup artist in Malaysia, aka Mak3upQueen. This scene was shot at a rooftop around 630 pm and some of the sunset light are coming in. Just love those tones! 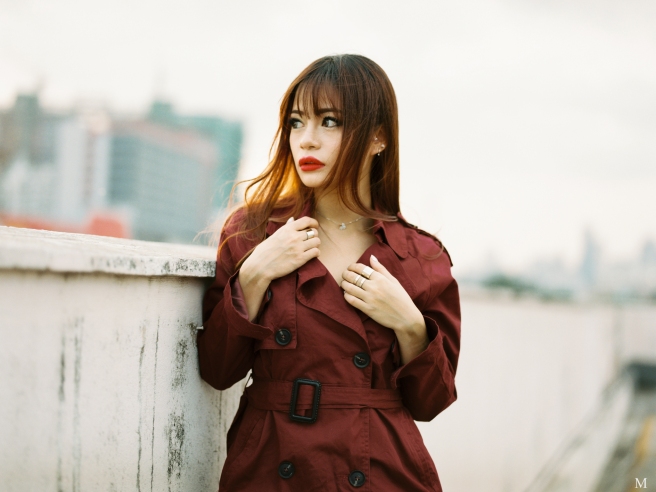 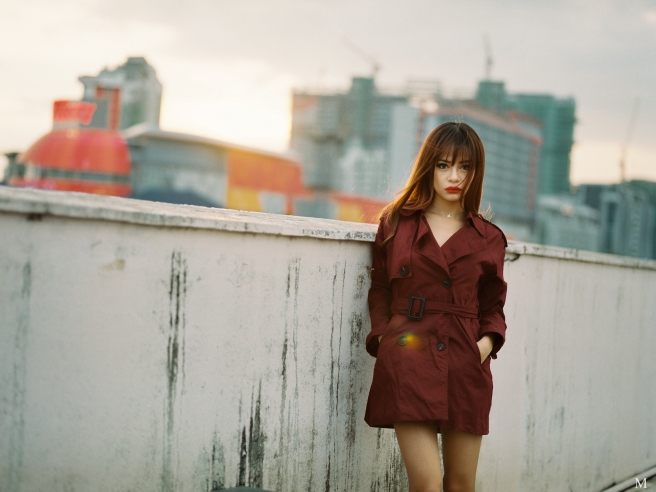 Notice that in the portraits above, Amanda wore red, a color that is often problematic to digital sensors even today. For film, its just a walk in the park. I must say, i wished the sunset golden light was better. 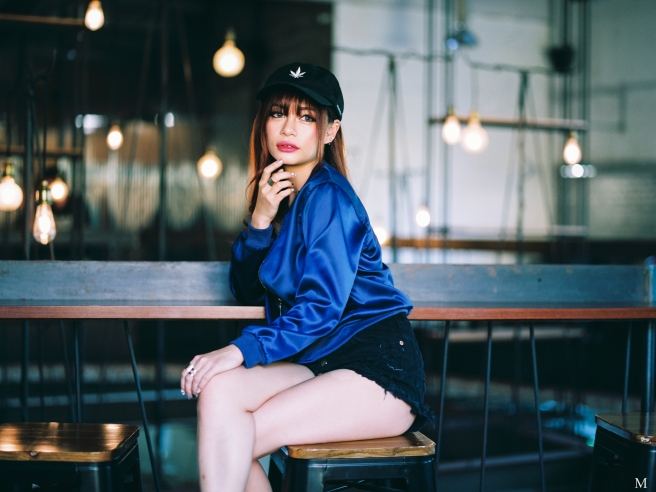 Blue are gorgeous on film too, even though its indoor. You can find out more about Mamiya RZ67 pro cameras from google and checkout its pricing in ebay/etsy or other online used marketplace. I personally went for the version 1, instead of the more expensive RZ67 proII. Hope you enjoyed the medium format portraiture samples that i took.

Just wanted to share some of the images i took in the last months of 2016, between November and December 2016. Some friends call me the best portrait photographer in Malaysia jokingly, looking back, i have done portraits without any limitations on myself, pursuing whatever medium and gears i felt is inspiration for the album and experiment and learn at the same time.

I have been using mostly film exclusively, some on the medium format Mamiya rz67pro film with Kodak Porta and  some on the leica noctilux f1.0, M7, fujipro 400h film. 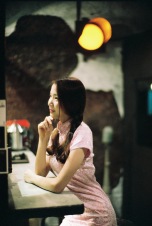 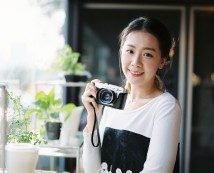 Just sharing some of my recent work done on RZ67. The images at the beach are taken on Porta400, an amazing film stock for the medium format.

Perhaps this picture will cause you to consider doing medium format film photography. Although i did a lot of nice sexy beach shoot with Amanda, this photo taken in a cafe on the Mamiya RZ67Pro with 110 f2.8 lens just raised the level to 3D literally.

The colors and tones are just so beautiful. Its mind blowing to think that one need to spend USD 2000 on puny FF digital nowadays when USD 400 gets you this amazing gear with plenty of $$ for film development. Awesome.