There is an analogue event last Sunday and i managed to drop by and met an interesting guy that develops 120 photos for just USD 3, complete with scan and develop. I’ll say its the craziest deal ever, so i quickly took some shots with the LCA120 and sent over to him.

When i got the results back, gosh, its so nice. Check out the image below, click on the + to expand to full size.

A friend from Macau came back and she is going to stay for 6 months in malaysia before continuing her career in Macau. When i first met her, life is just starting out and she decided that working overseas is financially a better option. I agree.

Now that she is taking a necessary Macau enforced break for all foreign employees, managed to catch up with her during a lunch break. Life is a lot better for her now, financially stronger and open up her eyes to the world, working in account management in one of the luxurious hotels in Macau is more rewarding than a 5 years exp manager in Malaysia.

Since the sun is out with all its power, we tooks some of these photos at the BBG film shop, using a porta 160 and a borrowed camera from Mr.Koon, the owner for this film lab. The ambiance and the props in the shop make the whole vintage feel more enacting. 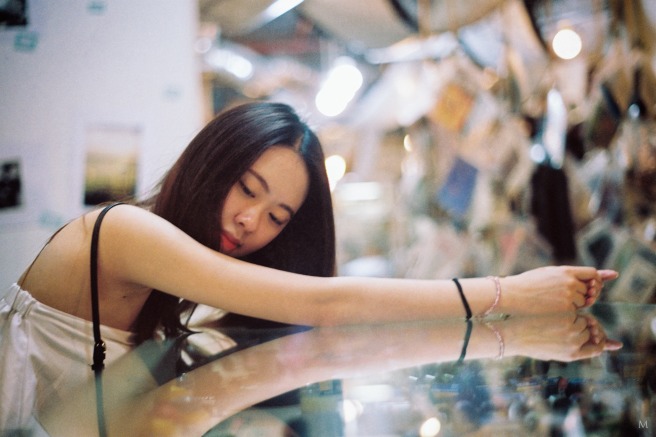 In  the end i am pretty happy with the results and added some texture via Analogue2 to enhance the actual film output. As we chat about current life and her plans,  i could only be happy for her and her family for making allowing her to make that decision. As an independent woman, she could easily flourish in her solo career and gets to tour the region as well. 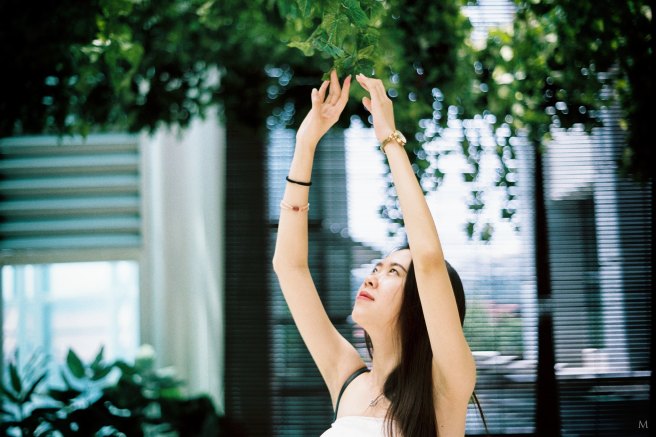 Outside the shop we notice a well decorated cafe has just gone out of business and decided to try a few shots there. 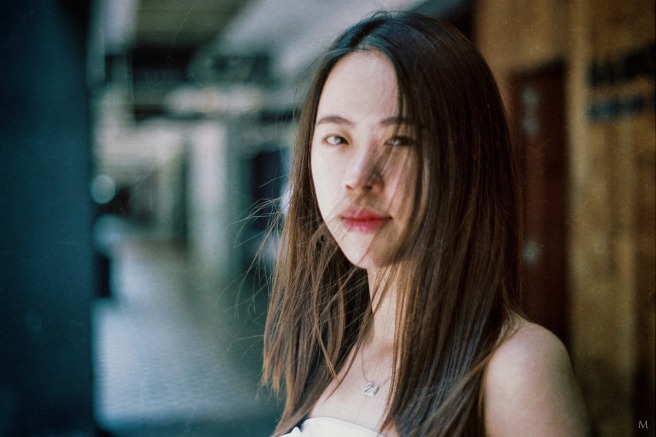 A very short session. Looking forward to hear more of my friends adventure as they make life changing decisions and i, gets to note down these moments during our candid chats.

There is a big problem on nexus 6p and the cause of it is not what you would have guessed.

The culprit is the cover itself! If you take the cover off you can feel that the top part of the inside covers are full of micro deformities and those are the things that scratches the phone and causes those chip off dents.

This is particularly SHAMEFUL on huawei for providing such a cheapskate cover that has never been tested with the phone and Google for not detecting this.

So if you are an owner of the Nexus 6p, dump that cover asap and get something else to protect your phone.

I decided to conduct a little experiment. “What if i apply a little editing to a film output”. In this experiment i decided to try the Alienskin’s exposure app by boosting the colors and clarity. I then apply some noise reduction using another app.

Beyond words. It’s just so beautiful, those tones and nuances of analogue feel.

Now Megan the make-up artist once again have a project in mind and i was invited as the main photographer. This time i decided to bring two cameras to the shoot, the digital Panasonic FZ1000 and F100 Nikon film camera.

I intended to use the F100 for the main shots and as fate has it 😉 36 film shots was done in less than 30 minutes, that leaves me the option of using the panasonic FZ1000 for the rest of the shoot. I did my best here, so there is no biased during the shoot since that would means shooting myself on my feet.

The images here i have set the type of camera used whether it be the digital (fz1000) or the F100 nikon film camera. I hope you enjoy going thru them and see why i still prefer film as my main choice of medium. Other images can be found in my flickr account or via instagram: marcus_low

You will notice some grain in all these digital images, that is because i have post-processed them so they have better tones and some film feel. Do let me know what you think of these selections, do you prefer the digital or the film.

Took a walk at Pekan Ampang. This district is one of the vintage places left near KL with a rich history of migrants chinese during the british rule and whom became part of Malaysia citizens. There are a lot of dark history here especially during the May 1969 racial riots sparked by some losers.

Pekan Ampang is found at the far end of the straight road from the more glamorous Jln Ampang where various embassies chooses to build their site. The other end of jln Ampang is the iconic KLCC or the twin towers of Petronas.

This is one of the rare morning market where you see a lot of ethnic chinese peddling wares, snacks and  food stalls. Most of KL morning market has been taken over by immigrants from myanmar, burma and pakistan, where you rarely middle class families around. It is a strange sight in KL when you see it being flooded by just immigrants, most of which came for a better life. Rumors abound about how the current reigning political party here purposely allows masses of immigrants of which would be granted citizenship for voting.

If you are looking to have an excellent meal without paying exorbitant fees, the morning market is your best bet for buying fresh fishes, meat, poultry and spices. What you would pay for fine dining in KL for one person could easily feed 4 here.

This morning market is the central business activity for residences around Pekan Ampang. Life goes on from one generation after another. However i think this would be the last generation, a quick tour around the market and its evident that only the remaining old people are standing by their stalls.

There have been talk to renovate or demolish these stores in return for building newer shops and matching themes. Most of these shops belongs to the chinese, who couldn’t care much about maintaining the identity and would easily give in to buy over proposals from powerful conglomerates and developers. Why is this so? Years of being treated as 2nd class citizens just eats you up. There is hope that the new election will see a different party winning vs a current disillusioned one, which has been in power for over 50 years. 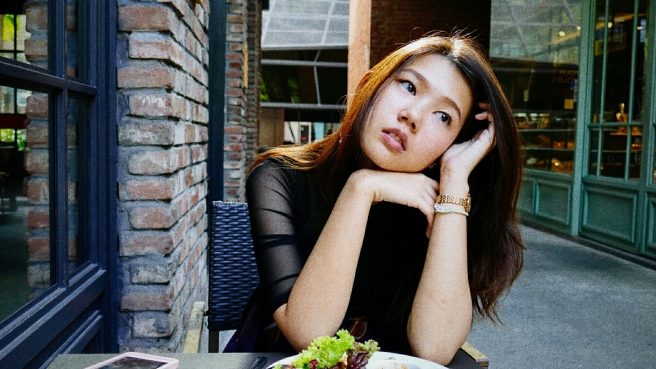 what if this is taken on fuji velvia. Color positive films labs are notoriously hard to find nowadays.

It’s a big what if for me because one of the lab here in Malaysia have just announced the availability of such processing.

This image is taken on pana fz1000 processed with vsco velvia 100. Just sharing a simulation here to tease our mind.