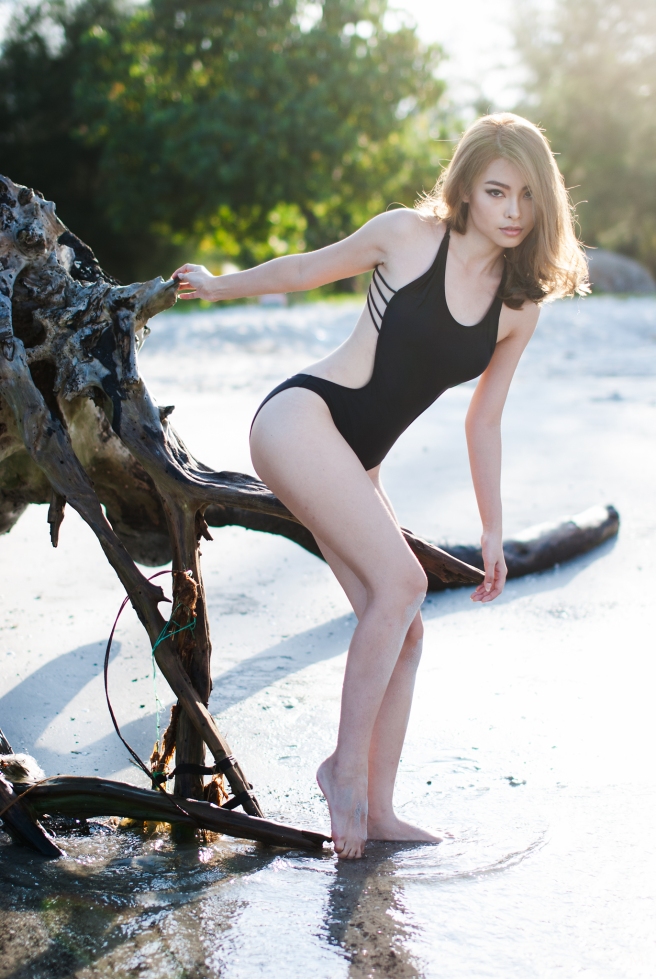 This swimwear idea is different and since its outdoor i get to use my skills. Objective would be an album that shows class, highlight sexiness and elegant poses of the model and effective use of outdoor photography. The strongest reason that i accepted this however, is because I have known Megan for sometime and when she proposed to sponsor the swimwear and makeover, i knew she has her heart in it and i would put in mine to match. After all, when is the last time u met a make up artist that would sponsor the clothes.

Hidden in this whole album however is as truth, a message. I purposely used a 10 year old APSC nikon camera with 10 megapixel (yeah less than most phones nowadays) to create this album. Lets just say its my way of saying “No” to the new Nikon D5 announcement and the lure of constant upgrades.

So jump in to my facebook link below to see the rest and follow my page to see the next 2 albums done on the same genre.
Drop me some comments and feedback.