Its peculiar that certain people can meet at the most unexpected moments.
Its amazing that things you have never planned can turn out to be the most successful event.
Its amazing that sometimes you venture into a side project only to realize, that is the main project.

A lot of things happens in our lives that contradicts the notion that we are in control, or that our plans actually matters.
That 3 years plan you have down that road, scrap it. That best buddy u are counting on, duh. That one person that you think would never disappoint you, screw that.

Thats the same in the photography world too. Some of these camera makers never imagined the way their cameras will be used or even fathom the combination simply because some things or criteria just didnt exist when certain decisions are made.
Take for example these pictures that i took… 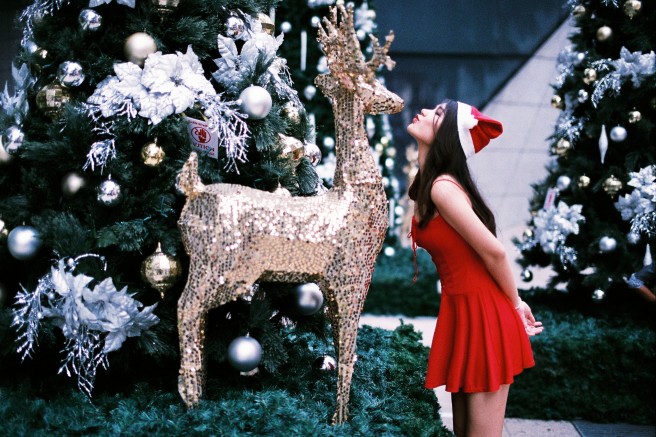 There are at least 4 things that occurs here in these images that are extraordinary.

– These are all shot in Fuji 400 Xtra. Its film. Its automatically scanned and uploaded to my google drive by this Film shop in Publika called BBG (bang bang geng), Malaysia. Creators of film have never imagined their output to be ended up in Google drive.
– These film are shot on Sigma 50mm 1.4 on a Nikon F100. Sigma 50 1.4 was designed, produced and sold when digital is already king, it had never imagined it to be used to capture images on a film. There are no software correction to its distortion or vignette or whatever else today’s modern lens maker could use to hide its weaknesses.
– Nikon F100 was running on rechargable Sanyo Eneloop batteries. Nikon f100 did not know the existence of rechargable AA batteries back then.
– Sigma 50 1.4 has HSM autofocus system that were never tested on Nikon f100. The autofocus system is newer than the most advance digital circuit in the F100 by 9 years. In digital years thats like a century. 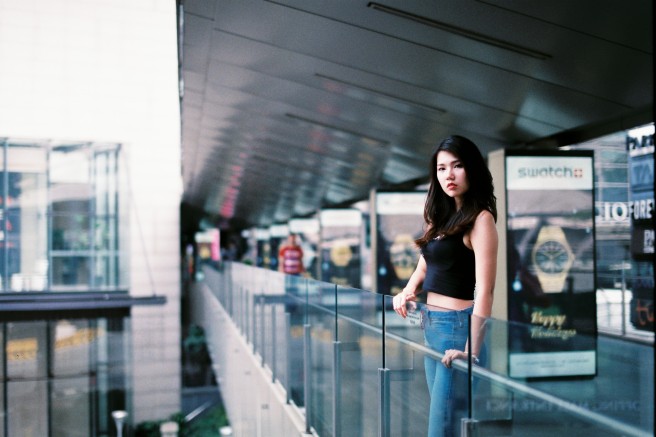 The amazing thing is that they all worked, and these images are produced. That’s life.

An entrepreneur from the 90s. Kindness is wisdom. View all posts by Marcus Low