I prefer bokeh that is generated by lens that are in the focal length of 28,40-50,90. Never been a fan of zoom lens that goes over 90. The reason is simply because of the wonderful portraiture that i can do given a limited space and ambient light. Bokeh are only possible in such scenario if you have a very fast lens and we are talking about 1.4 here as the minimum.

In order to make this article real simple, let’s not jump into the argument that bokeh and the blurring of background are two different things. I know they are, but we often means the whole package of how the bg are blurred + bokeh characterictics. So when i say bokeh here, i am referring to that package.

So as promised, here are 3 reasons why bokeh makes all the differences.

#1 Because the background is just awesome…bad

Except for studios and rare paths where you won’t find picnickers and tourists flocking to it, more often than not, the backgound is just plain noisy, ugly and distracting. Yeah thats a common reason, but the weird reason would be because bokeh can massage a bad background into a good one.

Background objects tends to blur and blend together into some form of abstract cream. These blurring effect and the bokeh of how the highlight/contrast are generated, allows your picture gain more “attention”.

Our eyes blur out the background of an object by doubling the picture because we have two (2) eyes. That means there is actually nothing natural at all in bokeh because thats not how we actually de-focus stuffs. But the camera having only mono vision and due to the way light comes in and distance/focal length comes into play, bokeh is created.

In short, bokeh actually creates a background for you pretty much like an organic backdrop. That is priceless in art value…because you will spend 10*124+24848 hours to get the same effect by photoshoping it yourself and it would still look fake.

#3 Bokeh forces you to learn to be a better photographer

You heard the saying before “f8 and be there”. If you want bokeh, you better “f1.4, very quickly take out your camera and shoot, now that background, u sure that will make a nice bokeh?”
Well first of all you will end up buying expensive lens because bokeh is also related to how big your aperture is, and the bigger aperture you have, the more expensive it is. Once you paid for such a lens, my, you would use it to leverage on its ability to shoot in low light and subject separation.

Truth be told though, you will need to learn to see and imagine how the bg will be..in bokeh. So while some folks thinks that bokeh is a cheap trick to get good pictures, its not. Like everything else in life, it only gets better as u train in it and practice.

The same can be said of trying to do portraiture on small aperture and large dof. It forces you to see how the background would affect your image and both are true.

Enjoy the remainder of the images below and they are all shot at 1.4, indoor, handheld. 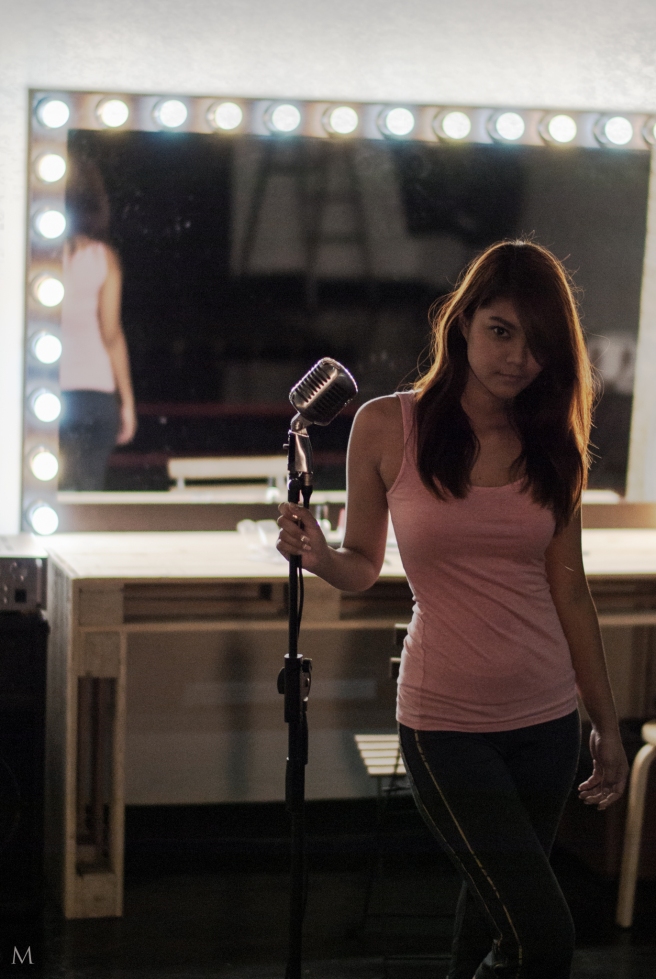 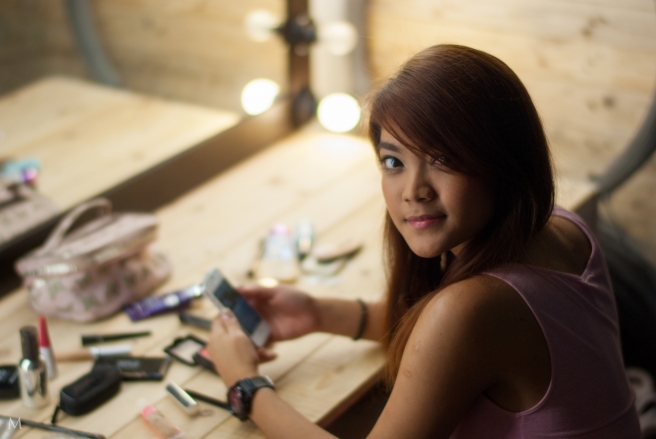 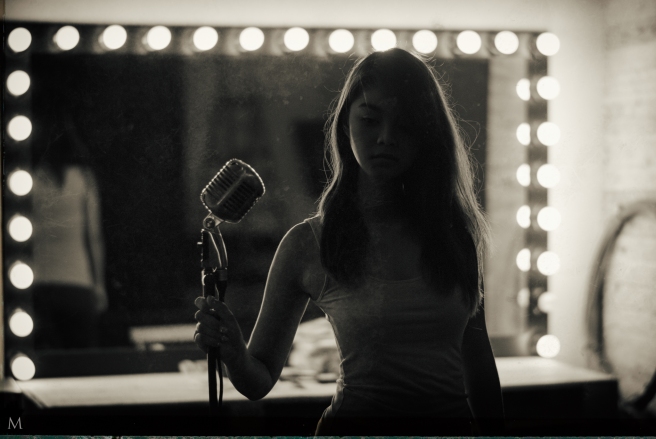