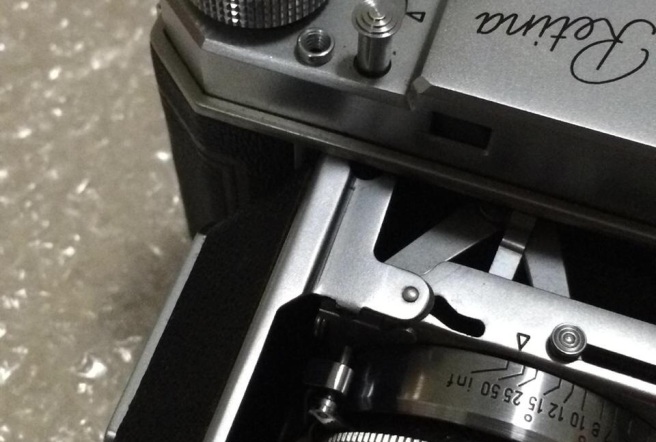 So how does it feels like using a camera without :-
– autofocus
– metering
– large OVF
– LCD/EVF
– batteries!

No joke. I loaded in a Fuji Superia 200 and it requires that i use everything i knew about photography on this beautiful vintage camera.

Its kinda mind boggling when i first loaded up the films into it. I was like a child playing with a new toy, exploring the nooks and finishes of the camera.
Some big questions like, does the rangefinder still works or out of alignment? Its after all a 1946 camera……thats like..wow…68 years old.

For a moment in time, blogs like Steve Huffs and other gear centric lost its appeal. Here i am using a camera without batteries, evf, or even decently bright OVF. But i can tell u, the built quality and weight of the camera…it makes the M9 build looks like a downgrade. Credit to M9 though, for almost everything that i managed to use on this camera came from my experience in using the M9, that low iso 160 and other related attributes.

Film loaded. Shutter cocked by locking a lever, much like a gun. Aperture set. Thats it, focus using the miniature rangefinder window and..frankly, i felt like a jedi.

I got the photos both developed in a 4R print and in scanned jpgs. I am surprised that the 4R print was much better than the jpgs, whether scanned quality could be improved further by trying other processing shops or not, remains to be seen.

Here are some images taken, added watermark and untouched. 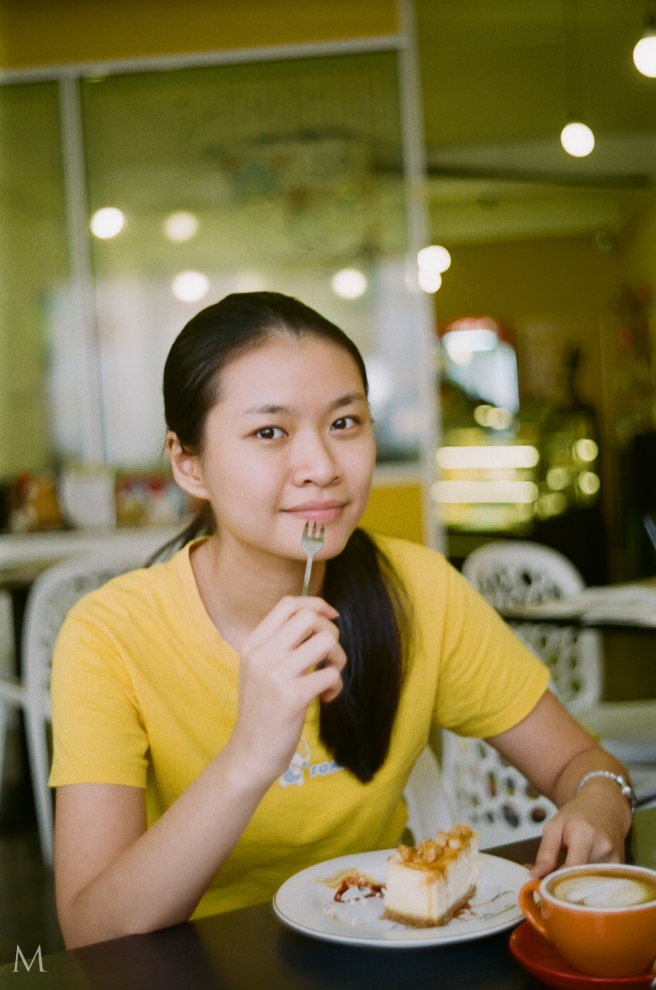 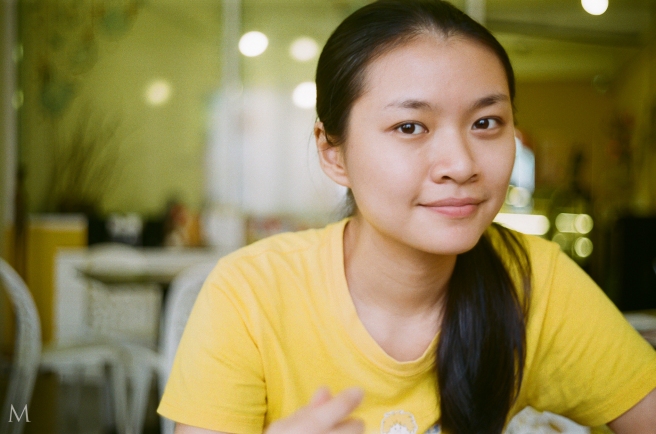 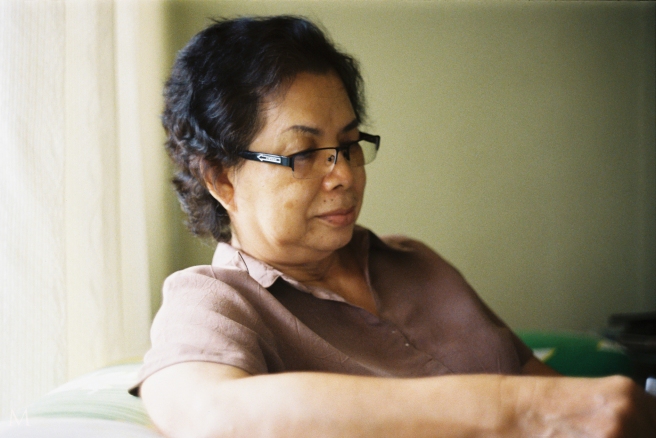